Gary Morris is known world-wide for his vocal mastery, able to hold audiences mesmerized and overwhelmed by the pure beauty and inspiration of his voice. His recording career garnered five #1 and 16 Top 10 singles, including “Why Lady Why,” “The Love She Found in Me” and “Baby Bye Bye.” Morris’ original rendition of the classic “Wind Beneath My Wings” won both the Country Music Association and Academy of Country Music “Song of the Year” awards. Morris was also named Billboard’s “Male Artist of the Year” early in his career. At the height of his Nashville recording career, the Texas-bred tenor was tapped to play the lead role of Jean Valjean in Broadway’s epic hit “Les Misérables,” to critical acclaim.  This role led to a Drama Desk Award nomination. His famous rendition of “Bring Him Home” on the platinum-selling, Grammy Award-winning international cast album resulted in a Command Performance by Her Majesty Queen Elizabeth II. Additional Broadway roles include Rodolfo in the production of Puccini’s opera “La Bohéme.”

Morris’ love of the great outdoors, combined with his respect and compassion for veterans, has resulted in his affiliation with Fly Fishers International and its Abilene Fly Fishers club. Gary's passion for wounded veterans also motivated him to make his Mountain Spirit Ranch a place where veterans suffering from PTSD can experience the therapeutic properties of the serene sport of fly fishing to treat PTSD and other combat-related conditions. Morris has hunted on all seven continents. He also hosted a TV show on The Nashville Network called North American Sportsman, which ran for five seasons and featured many celebrity guests including Bryant Gumbel and Troy Aikman

Whether he is melting hearts with this voice and music, amazing New York City critics with his acting, using his outdoor experience to teach others respect for the environment, or using his gifts to help our wounded service men and women through a difficult time in their lives, there is no doubt Gary Morris is impacting the world with his gifts and passion.

Morris' most recent album is "Sense of Pride."

Fans can also access tons of exclusive content on Gary’s ROKU TV channel, “Gary Morris World.” This is the first time a country artist has launched their own channel on ROKU’s streaming platform. The channel features music videos, concert footage, episodes of his original series “North American Sportsman” and more.

"For too long, I've had an archive of visual content from performances, TV shows, music videos, films, etc. across my career and I have been searching for the right way to share that archive with my fans. I found the perfect platform partner with ROKU.  I am grateful to finally have a way to roll out content and allow a new generation of fans to view these classic shows and videos alongside forthcoming new content offerings."

“Gary Morris World” will continue to build on its content library in 2022 as new content is created and more archive content is added to Gary’s channel. 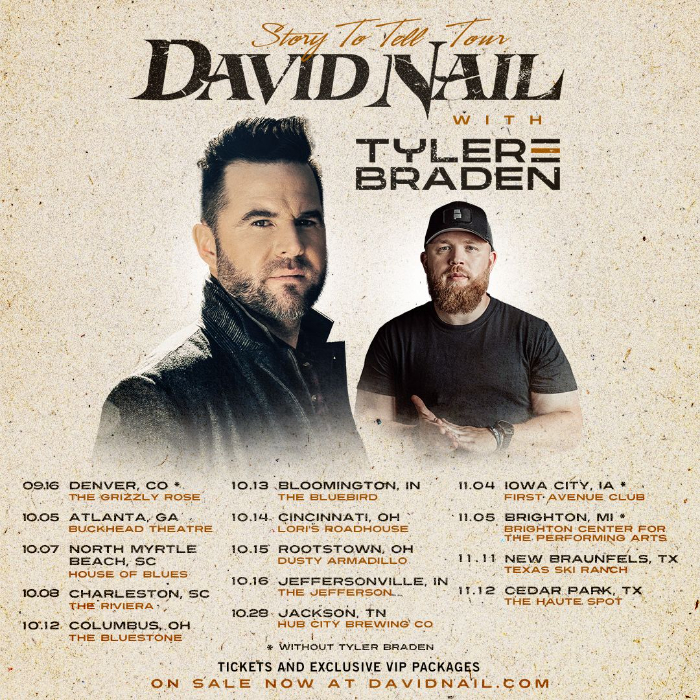 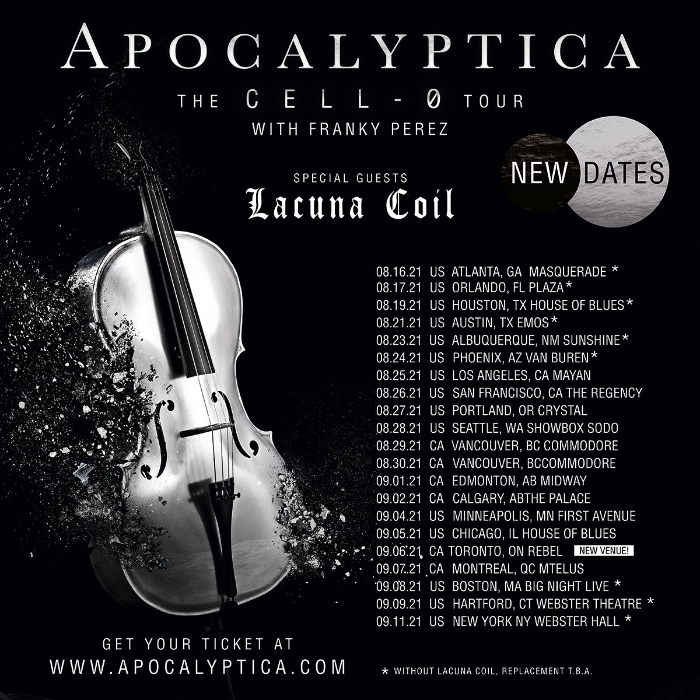 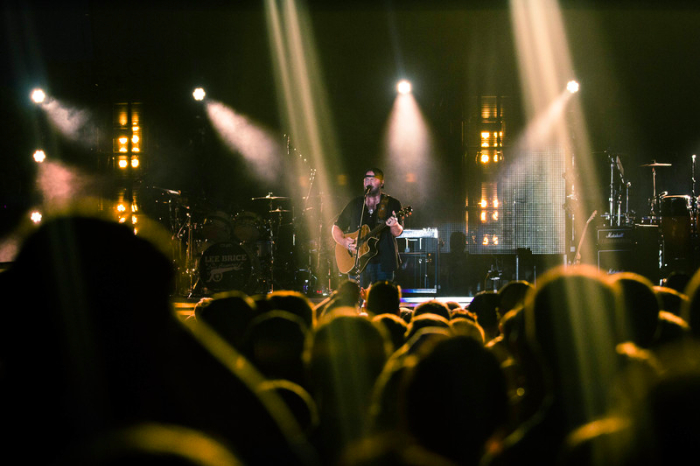