Summercamp Festival, Your Home Away From Home 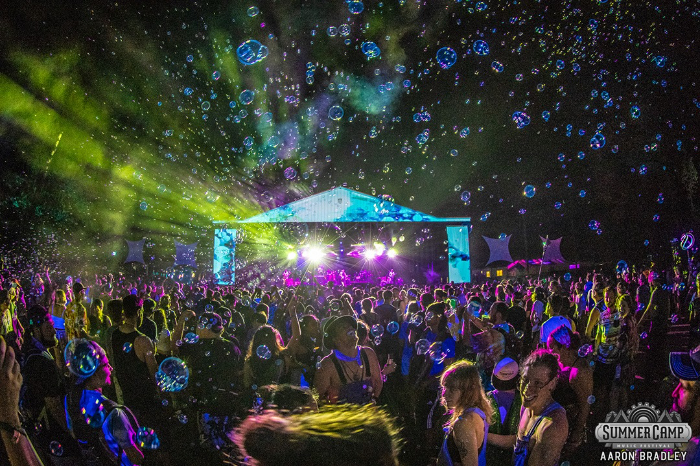 Following the postponement of the 2020 edition of annual Summercamp Festival, the "home away from home" for dedicated fans of real, quality music of all styles but mostly of the jam band, bluegrass, indie, hip-hop, nu-jazz and electronic variety, the 2021 lineup for Summercamp 2021, taking place over memorial weekend, barring pandemic restrictions, has been announced and tickets are on sale.

Summer Camp Music Festival’s first event in 2001 brought about 1,000 patrons to enjoy over 15 bands on two stages during the 2-day event at Three Sisters Park in Chillicothe, IL. Since, Summer Camp has transformed the grounds annually, welcoming in more fans, more fun and way more music. This event is now the host of a variety of performances on multiple stages over three days (four if you make it to the Thursday Pre-Party!). Summer Camp is the biggest event in the Midwest every Memorial Day Weekend!

Despite the growth, Summer Camp remains the “home away from home” stomping grounds for dedicated SCampers, welcoming in new attendees each year to become a part of our giant, music-loving family. It doesn’t matter if it’s your first year or 20th attending the festival, you’ll enter the grounds for the time of your life and leave with a life-changing experience. As one fan put it, “Coming to Summer Camp is like coming home.”

Almost tripling the population of Chillicothe for the weekend, Summer Camp creates a city within a city, and greatly impacts the local business economy.

A Statement from the organizers concerning the rescheduled dates:
As we revealed the lineup for Summer Camp 2020, the response we received was out of this world. We’re so grateful to host a lineup with diversity that fit within so many different SCampers' musical tastes. And we're intending to bring the same momentum into 2021. With that being said, we’ve been working hard to keep the lineup as similar as possible and are thrilled to announce the lineup (so far) for Summer Camp Music Festival 2021…

Welcome back Ween, Joe Russo's Almost Dead, Billy Strings, Three 6 Mafia, REZZ, STS9, Dave Tipper and of course our long-time family bands moe. and Umphrey's McGee. Alongside these heavy hitters we’ve managed to bring a majority of the rest of our lineup to Memorial Day Weekend 2021. And we're still working on a few others you may not see here  just taking a little extra time to get it all together as we work to make our 20th anniversary something for the history books.

Tickets for #SCamp20 are on sale now with payment plan options as low as $30 a month at SummerCampFestival.com 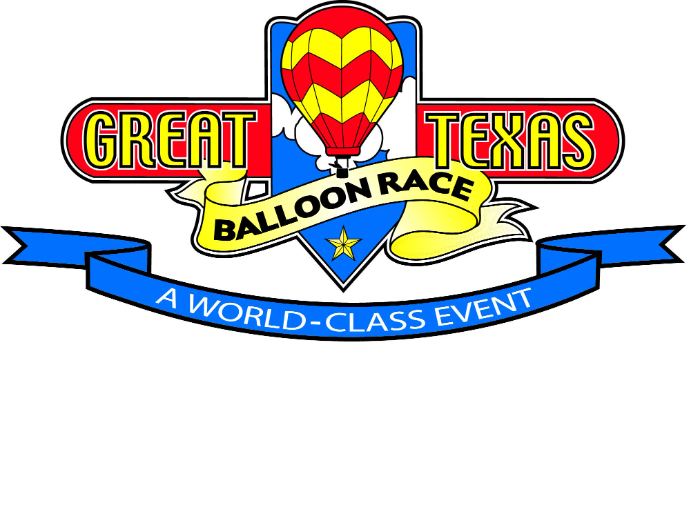 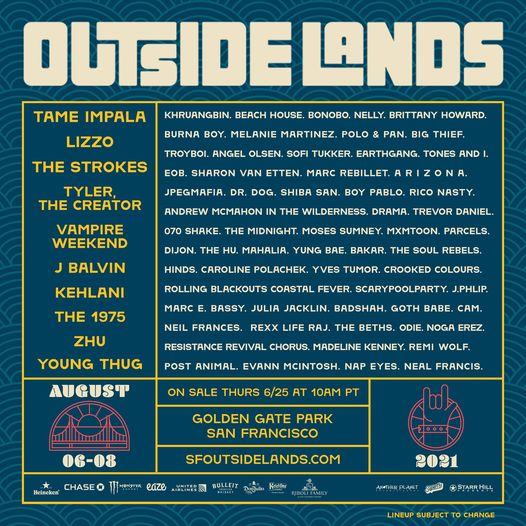 Outside Lands is set to take place in 2021

Barring any unexpected surprises, the annual arts and music festival will go on 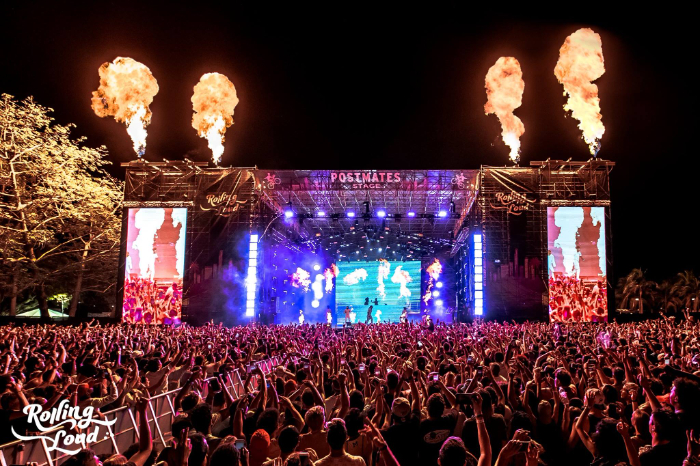 Incredible lineup of, well everything.