An eclectic and spirited 15-song collection brimming with sultry grooves and chant-worthy choruses. 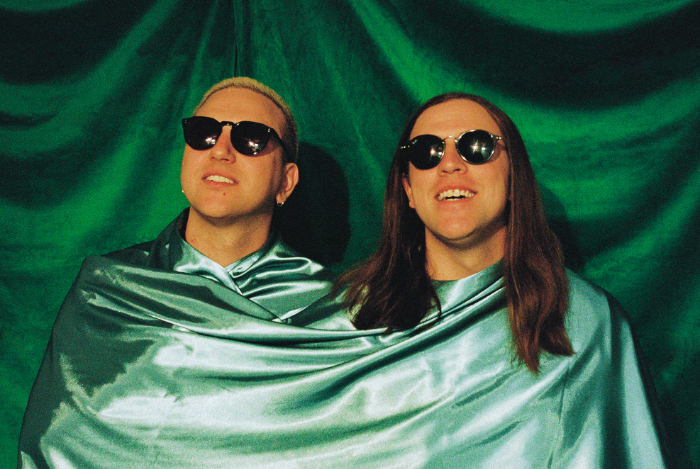 New song “Monsters,” co-written with Jayson DeZuzio (Imagine Dragons, X Ambassadors), encapsulates Foreign Air’s “cinematic” (AltCitizen) sound. “Monsters is a little bit ‘Stranger Things,’ a little bit ‘Halloween’” says the band. “I imagine friends going out on a Saturday night and realizing everywhere they go they’re running into creepy people. It could be legitimate monsters, the creepy person that drinks too much and talks a little too close to your face, or an ex. It’s an anthem about sticking together because as Randy Newman would say, ‘it’s a jungle out there.’”

To celebrate the release of ‘Good Morning Stranger,’ Foreign Air will host a socially distanced outdoor flea market pop-up at LA’s Silverlake Flea and Melrose Trading Post. Attendees will have the opportunity to hear the new album in full, shop a limited-run of Foreign Air merch and meet the band (masked and 6 feet apart, of course).