South Carolina based indie-rock band Whitehall has announced their new album Swordfish Catcher, due out April 2, 2021 via Common Ground Collective. Swordfish Catcher was recorded by the band at Rialto Row in Charleston, SC by producer Preston Dunnavant and was mastered by Matt Garber at For The Record Mastering. Fans can pre-order the album now.

On the new album, vocalist Paddy McKiernan shares, “We wrote Swordfish Catcher as a deep dive into everything we were feeling at the time - new relationships, old ones, and beginning to tour regularly. We were excited and optimistic but still wary and anxious. All of those emotions coexisted and combined into the record’s landscape. This is our account of exploring new territories and finding deeper understanding in familiar ones.”

Along with the album announcement, Whitehall has shared their new single “Capsize.” The single follows up “Good Guy,” an energetic, guitar-heavy song released in October 2020. “Capsize” offers listeners a glimpse at a different side of the band, featuring darker lyrics and more mellow instrumentals. Fans can watch the accompanying music video for “Capsize” above.

“’Capsize” is the evil twin of our previous single “Good Guy” - it’s all about doing wrong and knowing it but not caring enough to change,” says the band on the single. “The song follows the narrator’s confessions of misgivings, allowing it to live in the space between remorse and recovery," the band shares.

So you’ve heard of indie rock? Whitehall is like that stuff, but while they disarm you with their crispy and rich sounds, they’re relaying the complexity of their lives and of your own. Whitehall plays songs about things like sinking ships, being on edge, and forgetting your own name in a way that’s familiar but with striking tightness and chaotic precision. This Charleston, SC quartet wraps their earnest songs with bright and hearty music, taking a killer live show everywhere they go. 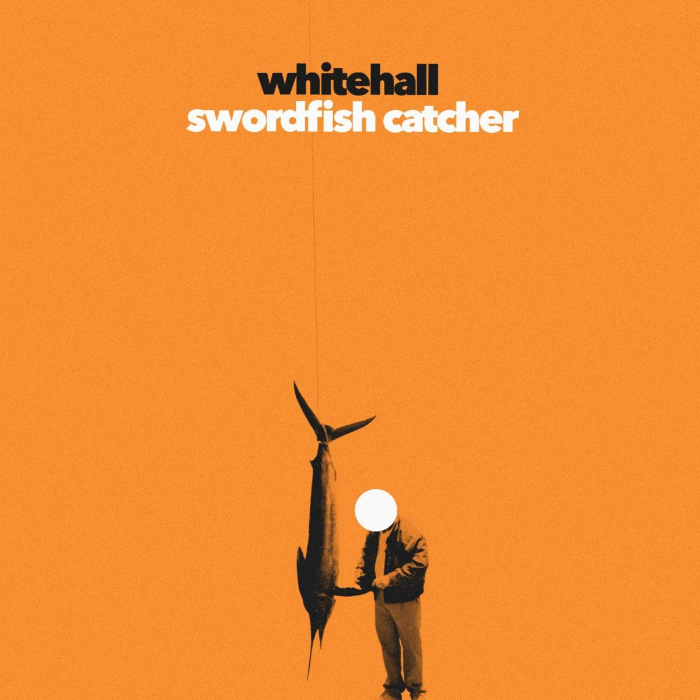