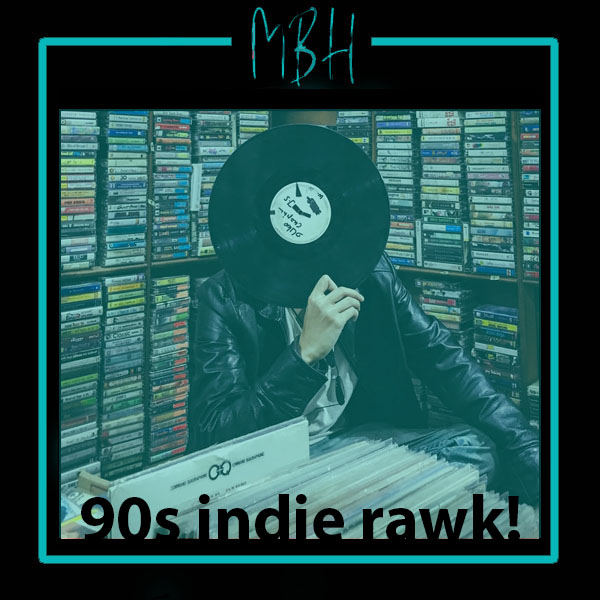 The 90s produced some incredible artists which wholly embraced the Do It Yourself ethos out of a combination of integrity and necessity. They created a true alternative to the garbage on the radio calling itself "Alternative Rock" or "Modern Rock", which was, for the most part, not really alternative to anything. These were the artists that shows like "MTV's 120 Minutes" show would play because the producers could sense a groundswell of support, though they were relegated to late night on Sunday nights when most people, other than diehard fans of the genre would be unlikely to be tuning in.

Related Article: Five Indie Bands Out Now That Would Have Been Huge in The 90s

These artists went on to inspie a generation through the 00s and today which, though may be a bit more over produced and polished, still maintains the spirit and ethos of the originators. On this playlist you'll find some incredible artists, some gone, many still around, like Pavement, Sonic Youth, The Pixies, That Dog, Versus, Archers of Loaf, Hum, Bob Mould, My Bloody Valentine, Neutral Milk Hotel, Stereolab, Dinosaur Jr., The Flaming Lips, Teenage Fan Club, Superdrag, Seaweed, Dismemberment Plan, Buffalo Tom, Smoking Popes, The Afghan Wigs, soul Asylum, The Wrens and many more. We are adding new tracks daily. 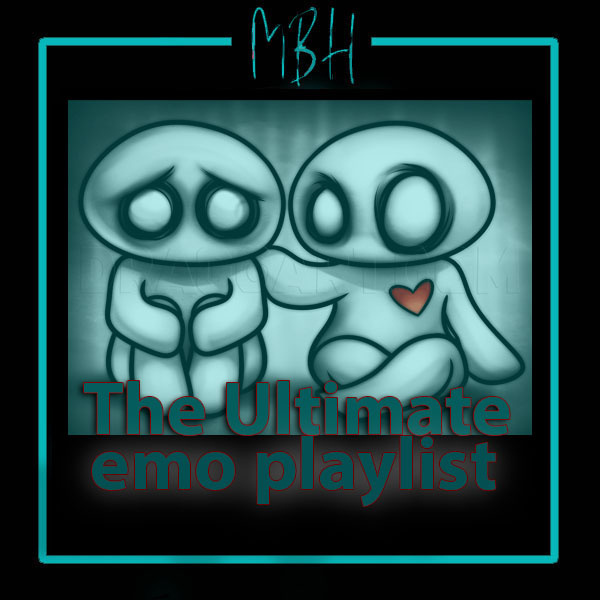 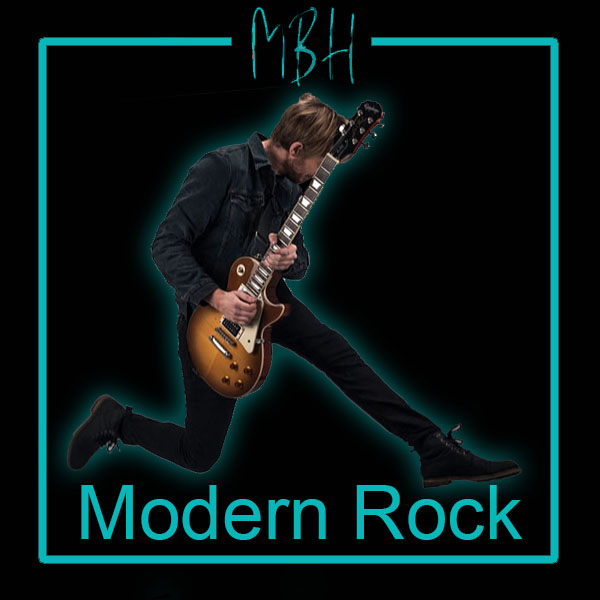 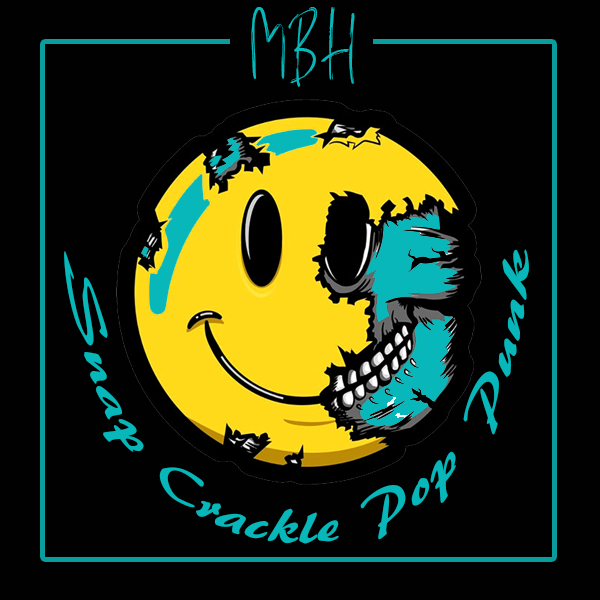 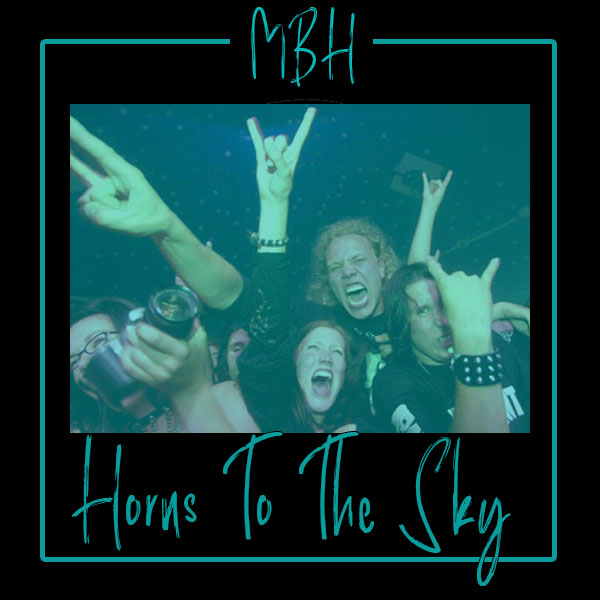