The start of Melanie’s career really needs no explanation at all, as it is rather well documented…You may remember her as "Sporty Spice".

After the iconic 1996 debut single ‘Wannabe’ topped the charts in 37 countries, Spice Girls’ debut album ’Spice’ went on to sell more than 31 million copies worldwide, becoming the best-selling album of all time by a female group. The girls went on to sell more than 85 million records, releasing three studio albums, 13 singles and winning a host of awards including a BRIT for Outstanding Contribution to British Music.

Melanie’s first solo venture was her featuring on the hit single ‘When You’re Gone’ with Bryan Adams. As a solo artist, Melanie has achieved over 3 million album sales, two Number 1 singles and six Top 10 singles, including the iconic hits ‘I Turn To You’ and ‘Never be the Same Again’ featuring the late Lisa ‘Left Eye’ Lopez. In 2005 her track ‘First Day Of My Life’ was to become one of her biggest hits to date, selling over 400,000 copies in Germany alone. It also went on to chart at Number 1 in Spain, Sweden, Austria, Switzerland and Portugal where it helped to propel the album ‘Beautiful Intentions’ to double platinum status and kept it at Number 1 for 9 weeks.

In 2012, Melanie reunited with the Spice Girls for what she described as the highlight of their career as a group – performing at the Olympic Closing Ceremony in London. In one of the most anticipated appearances and in front of a global TV audience of billions, the world could never look at black cabs in the same way again!

2019 Saw the return of the Spice Girls on their sold out Stadium tour, which served as a joyous reminder of the spell that ‘90s girl power still casts on pop.

Within days of waving goodbye with three nights at Wembley, Melanie was continent-hopping on a very different, if no less glamorous tour, performing at Pride parades with the LGBTQ+ club collective Sink The Pink.

From hosting a float in Sao Paulo – the first international artist ever invited to do so – and performing in New York’s Times Square for World Pride’s closing party to storming everywhere from Stockholm, Santiago, Amsterdam, London, Cologne, Berlin, Brighton, Belfast and Dublin, the tour proved pivotal to Melanie’s future plans.   “Being a Spice Girl again was like a fairytale and I loved every moment,” says Melanie, “but being on that float in Sao Paolo, with three million people out in the streets, was like nothing I’d ever experienced before. It was one of those highs you hope never to come down from.”

Including recently released banger ‘In And Out Of Love’ also hits ‘Blame It On Me’ andamp; ‘Who I Am’

Melanie C is a self-exploration, being Sporty spice and Melanie C… “That’s Who I Am” 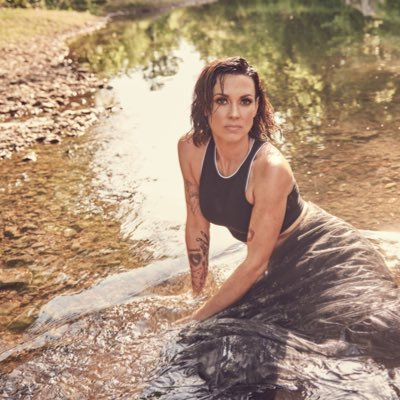 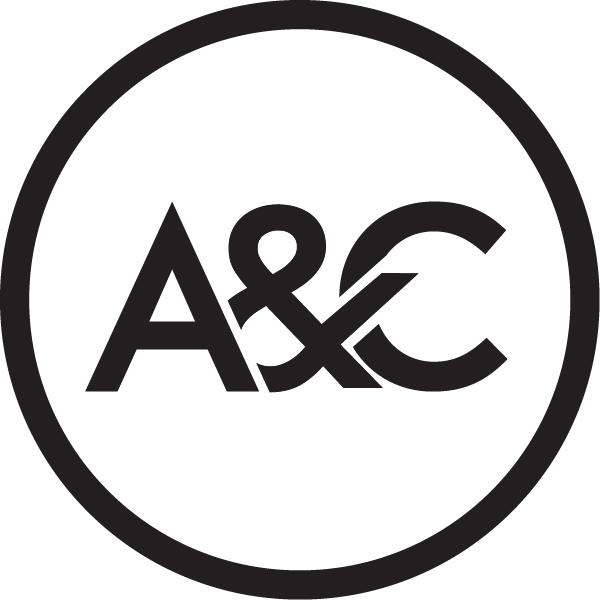 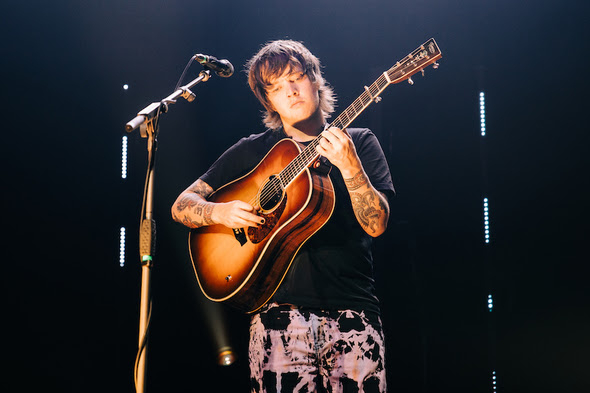 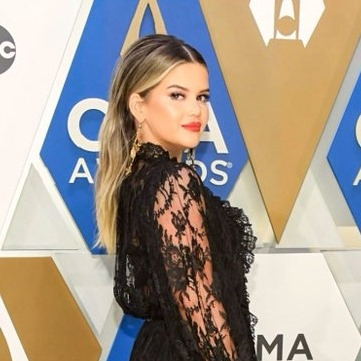