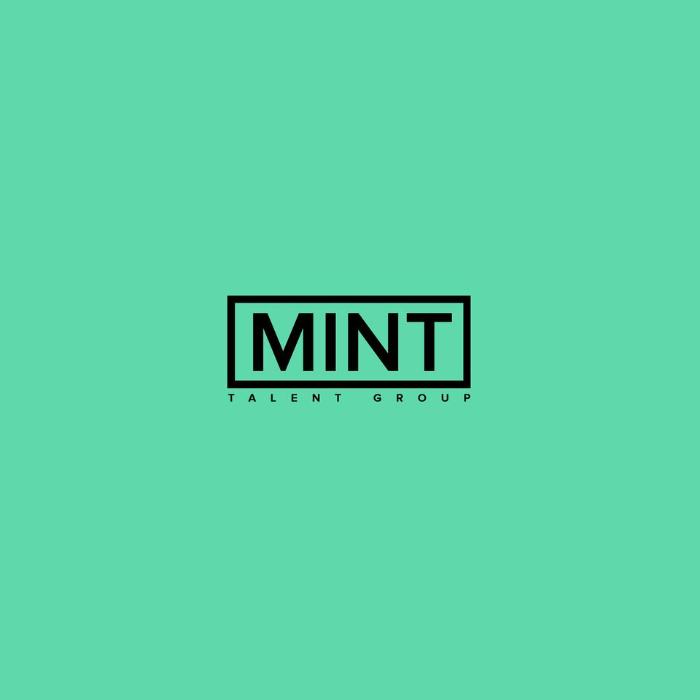 The December 2nd announcement of new signings includes Attlas, Egzod, JB Strauss, Karina Rykman, Mystic Grizzly NotLö, Quinn Sullivan, The Nielsen Trust and Vincent Darby . While other agencies have all but halted operations due to the restrictions on live music due to Covid-19, it seems like Mint Talent Group is moving full steam ahead, working to find and create opportunities for their clients. In addition to these new signings, Mint Talent Group already has one of the most impressive rosters of some of the most highly respected musicians in the industry today including Allman Brothers Band, Blackberry Smoke, Brian McKnight, CloZee, Erasure, George Porter Jr., Mavis Staples and more. It's obvious that Covid-19 is slowly changing the paradigm (no pun intended) for the talent agency side of the music business, and it seems that Mint Talent Group may be at the forefront of that change.

Mint Talent Group can be reached on the web at www.MintTalent.com, where their full roster is posted as well as direct contact for all of their agents, yet another sign of change in the agency business which for years has been a heavily gated community of secrecy and guarded access. 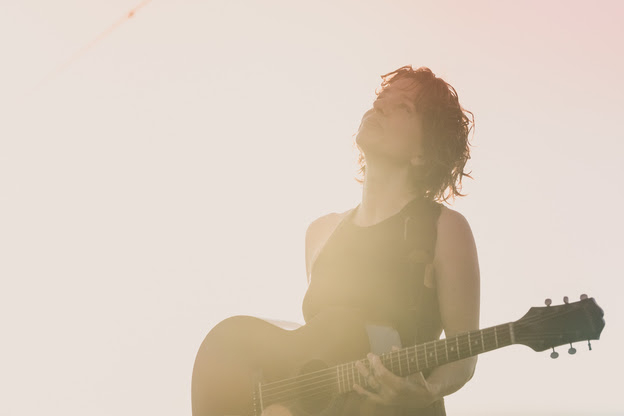 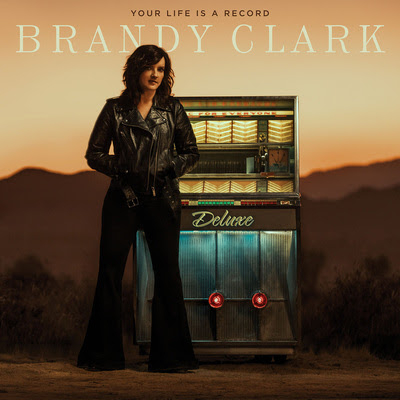 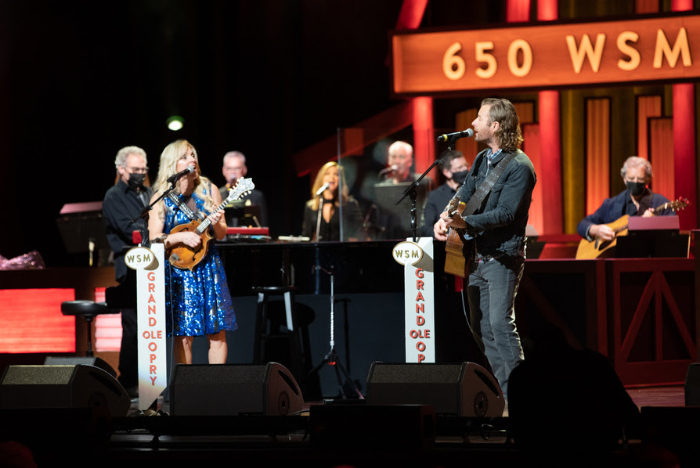