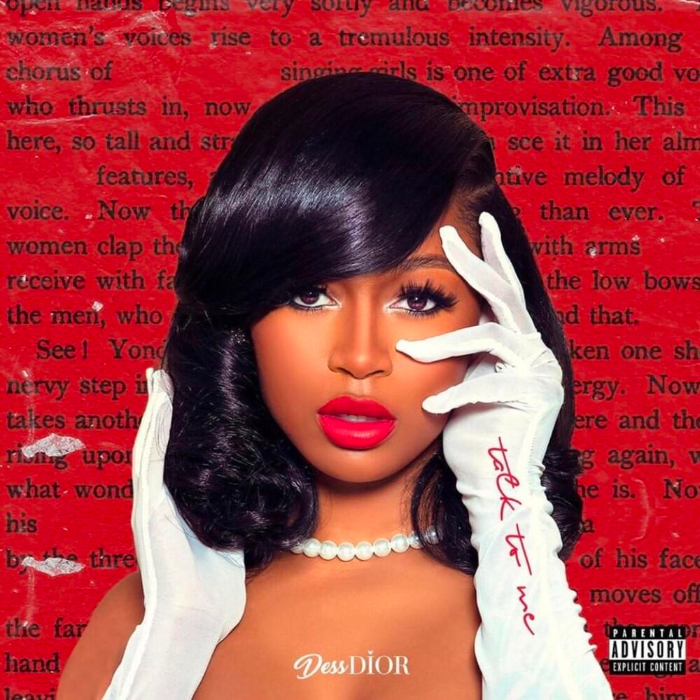 The partnership will incorporate performances from leading performers' homes, yards, rooftops, private studios and more. Music Lives ON hosts Carly Henderson and Ayydé Vargas, and special correspondent from REVOLT, Rodney Rikai will host the event. The special edition of Music Lives ON will air on LiveXLive.com and simultaneously on revolt.tv and REVOLT's Facebook page and YouTube channel. Music Lives ON continues with its 22nd episode special, as part of the platform's original series and franchise which has been dedicated to the discovery of emerging artists as well as established artists. Over the span of the series, over 150 artists have performed including such artists as MK xyz, Temecula Road, Kiiara, Olivia Holt, Munch, Anitta, DJ Jazzy Jeff, Jeremih, Swae Lee, Almost Monday and more.

With content living across both the LiveXLive platform and REVOLT TV for this takeover, fans will be able to engage and chat with other viewers within the community. Each performance will feature a host for interviews and commentary to create a unique and interactive experience for fans.

In a pair of first-of-their-kind events, REVOLT will team up with drive-in locations in New York and Chicago to host LIVE viewing parties of the Music Lives ON concert, simulcasting the digital/social feed. Local talent - DJ Envy of New York and DJ Ill Will of Chicago will kick-off the evening event in their respective cities with a live and in-person set. Tickets for New York and Chicago are available now. 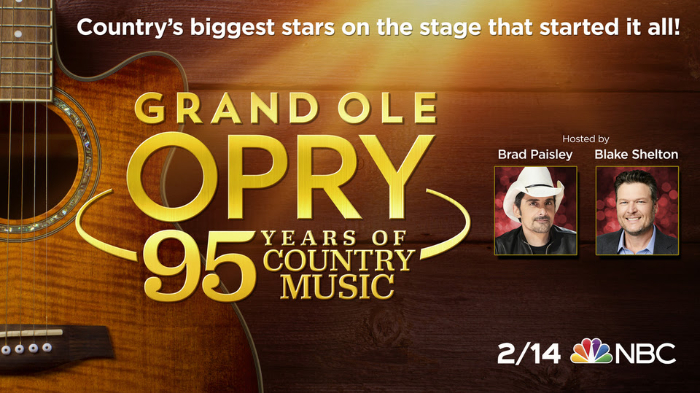 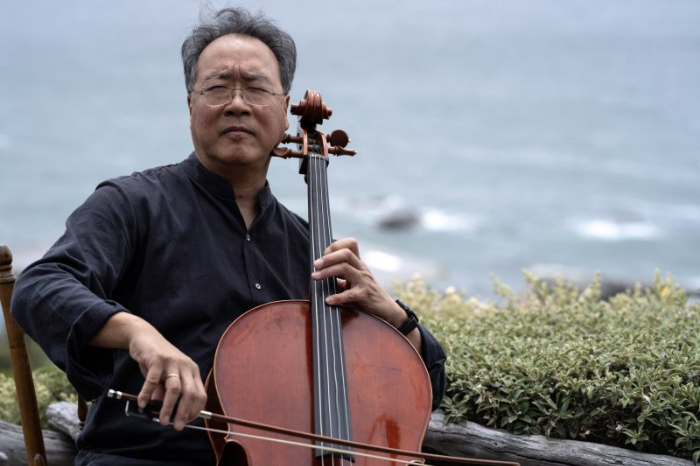 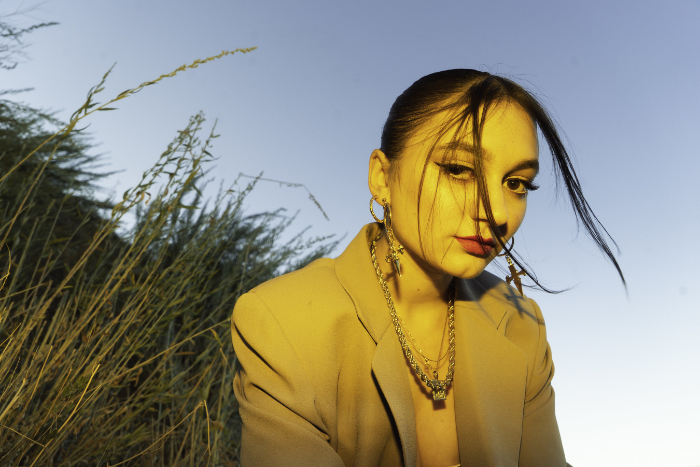 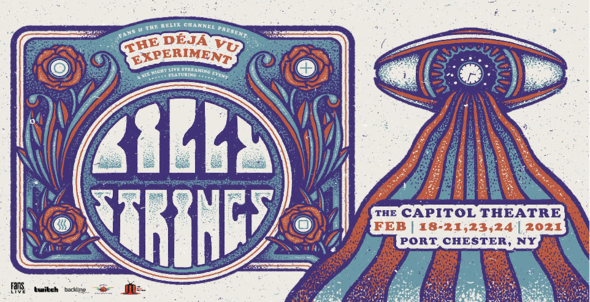 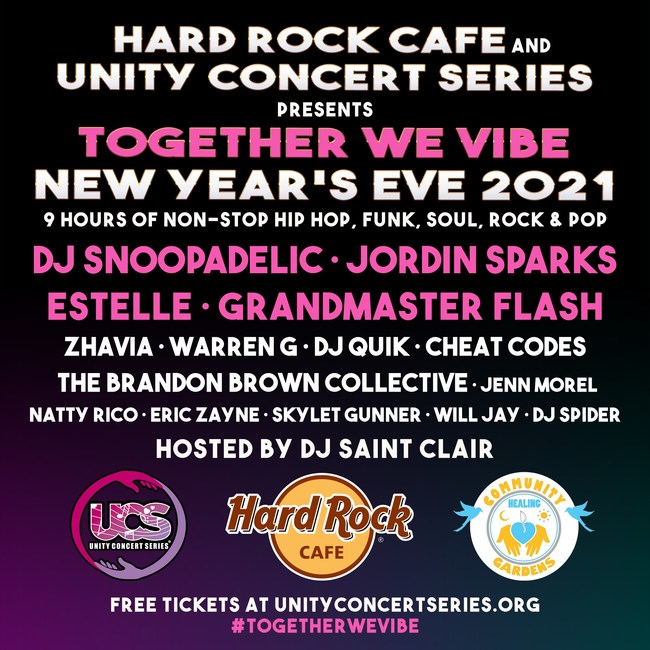 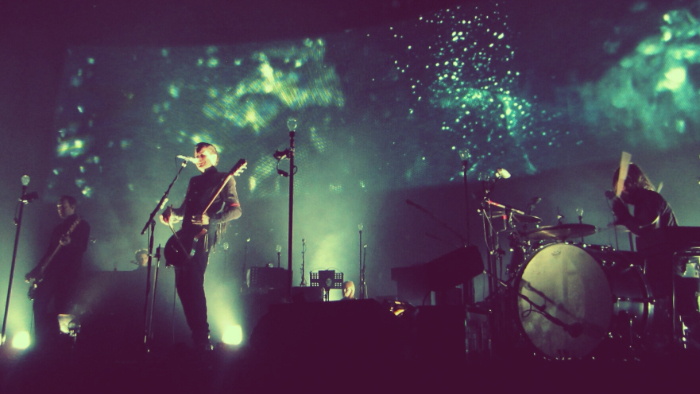