hree types of music charts are unveiled on Show4me, to be updated weekly, for easy high-quality indie music discovery. 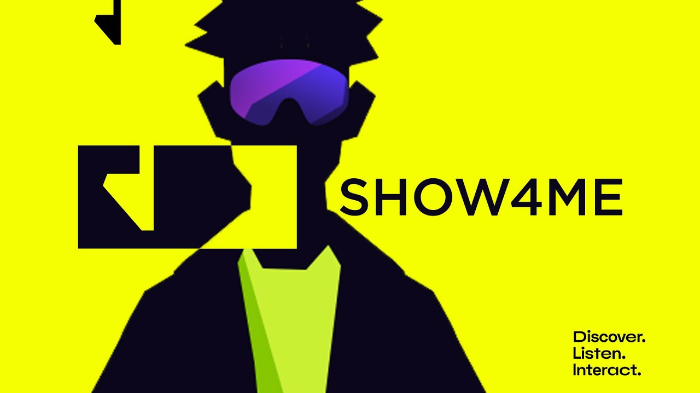 Music interaction network Show4me, an emerging hub for indie musicians and bands, presents its own music Charts. The network is a home for thousands of Artistclubs where musicians build their fan bases, sell music, and ticket and stream concerts. With its latest update, the platform premieres a selection of Charts – Top 12 Albums, Top 12 Tracks, and Top 12 Genre.

Show4me’s artistic team will curate the Charts weekly and select the best music on the platform to help users discover music and explore new artists, music styles and genres.

Top 12 Albums will feature albums, EPs, and singles uploaded by artists to their Show4me Artistclub Discography. Top 12 Tracks will include individual tracks that may or may not be available as singles. Top 12 Genre will be dedicated to a select genre of music – rock, hip-hop, metal, pop, alternative, etc. The genres will switch weekly.

Fans can listen to the music in Charts both on the web version of Show4me and the newly released mobile app for fans, available on iOS and Android.

Show4me is a music interaction network for fans, music lovers, musicians, and music pros. Established in 2015, Show4me started out as a concert crowdfunding tool and slowly evolved into a full-fledged music interaction network. The platform has become a home to thousands of Artistclubs and online concerts by talented musicians and bands from numerous countries across the globe.

Show4me combines entertainment, connection, positive emotions and support between musicians and fans, allowing for a transparent and accessible way in the music business for anybody, from a beginner DIY musician to self-managed and indie musicians to international superstars.

In the last six months, Show4me experienced a surge of international interest with the most users coming from the US, Europe, Philippines, Canada, Brazil, Mexico, and South Africa. In November 2020, the platform introduced a major update, including a redesign, more tipping and interaction features, improved online concert functionality, a mobile app, and music Charts.

Show4me is available for users worldwide. Payment processing functionality, including purchases of music, tickets, and Artistclub subscriptions, is available for over a hundred countries and territories. 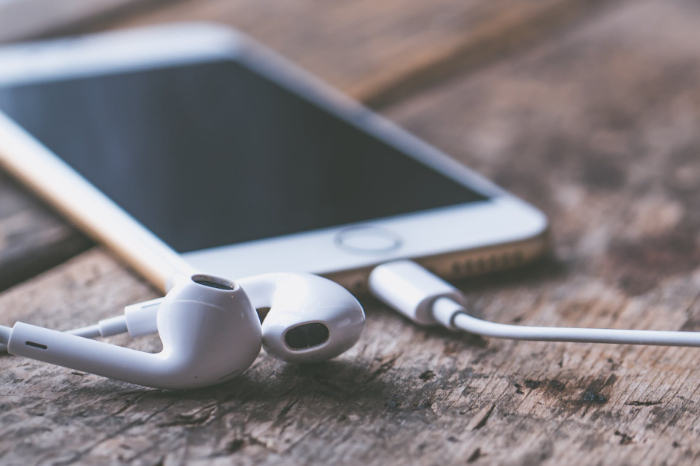 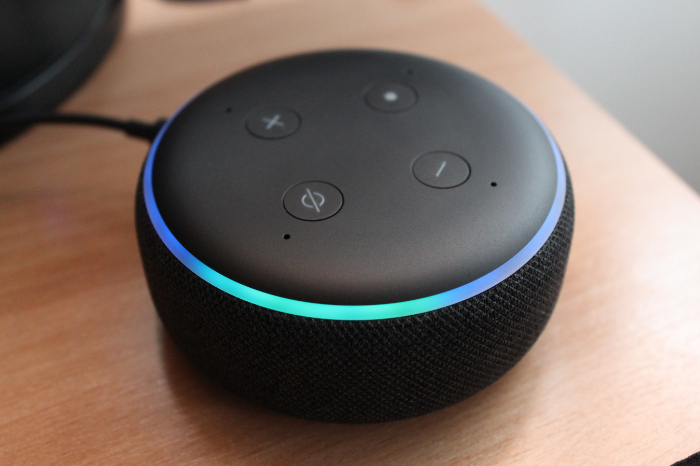 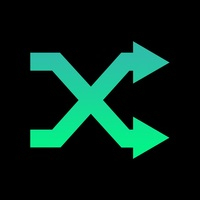