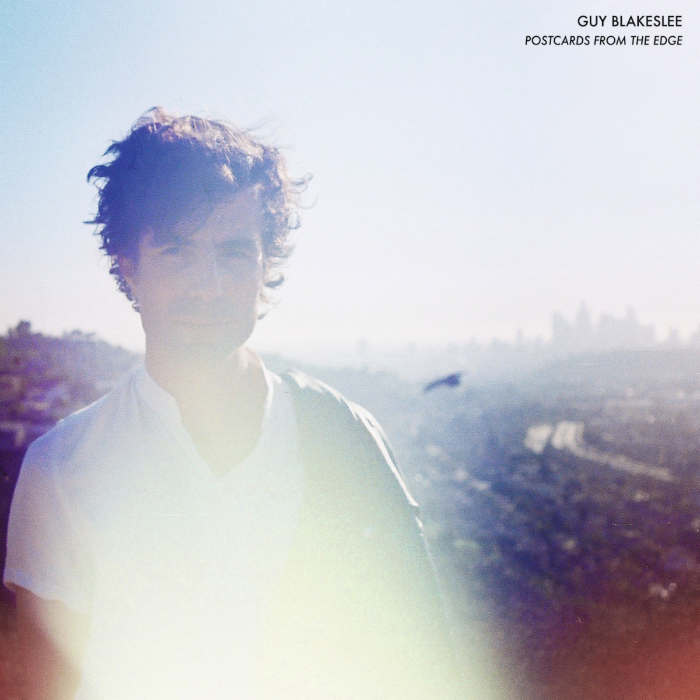 Guy Blakeslee will release his gorgeous and dramatic solo album Postcards From The Edge, out February 5 via his own Entrance Records. Recorded in New Orleans at the house studio of Preservation Hall Jazz Band, the album is the latest from the guitar-wielding frontman of psych-legends The Entrance Band: a wandering soul who has spent the better part of his musical life on the road.

In addition to his work with The Entrance Band, Guy has released solo albums under the ENTRANCE moniker via Fat Possum, Thrill Jockey andamp; more. He has typically used his own name to release his most experimental and confounding records and Postcards From The Edge -- recorded with and produced by Enrique Tena Padilla (Oh Sees, Wand) -- is no exception.

Postcards From The Edge features appearances from singers Lael Neale, Hale May, Rachel Fannan and drummer Derek James (The Entrance Band) and is electrified by the spirit of sonic experimentation, and the fervent desire to chart a map into unknown territory. Across the record’s seven tracks, Blakeslee’s questing lyrics teem with stormy emotion, his plaintive voice finding succor in richly-textured melodies that soar over lushly-produced soundscapes, always on the verge of collapse.

“The album title was taken from the semi-autobiographical novel by Carrie Fisher; a book I’ve never read and a movie I’ve never seen, but a phrase that has fascinated me since I was a kid--Princess Leia was also the first woman I can remember being obsessed with,” notes Blakeslee of the album. “It came to mean something entirely different for me, something shamanistic; like those explorers, writers, and artists, who are driven to travel into uncharted terrain, internal as well as external, risking their safety and sanity, tasked with a sacred responsibility to come back and report about what they have seen and experienced. Think of ‘Postcards from the Edge’ then, as a dispatch from the other side, from beyond the beyond; a journey into the unknown, and a well-trodden path back.”

Postcards from the Edge is out February 5th via Entrance Records. 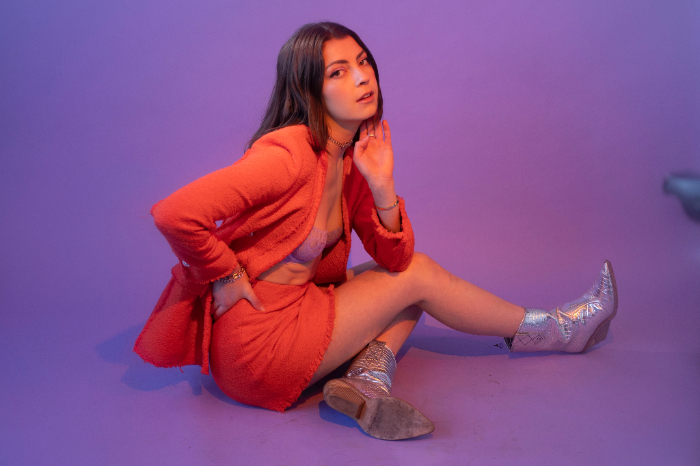 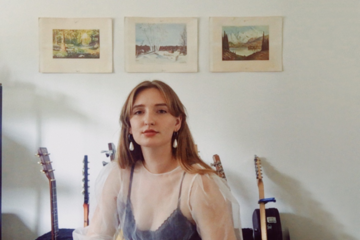 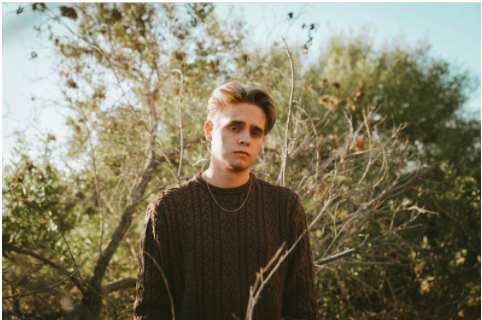 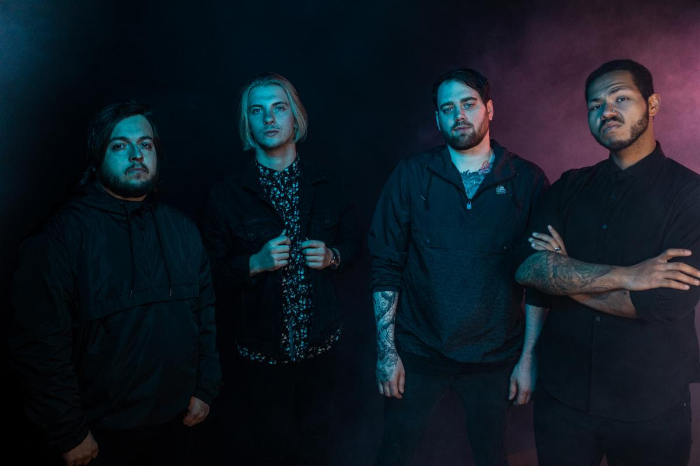 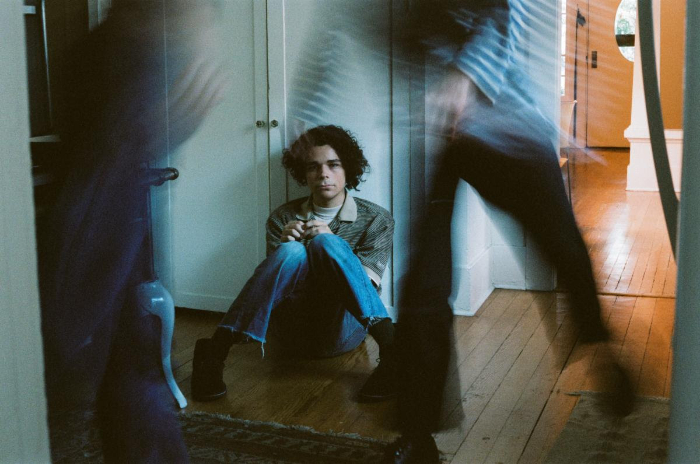