Downtown Music Publishing today announced the appointment of Sarah McCann to Senior Vice President of International Creative. In this newly created position, McCann will sign and work with songwriters, producers and artists represented by Downtown in North America, and collaborate with the company’s global creative team to help local international talent break into the U.S. market. McCann will be based in Los Angeles, and will report directly to Downtown Music Publishing Global President Mike Smith.

“I have been hugely impressed by Sarah’s work with songwriters and producers; she works tirelessly to create world class collaborations and never fails to add value to a creator’s career,” said Smith. “Songwriting is more global than ever before, and I know Sarah will do a great job of breaking our international writers as well as bringing fresh talent to Downtown. The combination of her impeccable taste and bulletproof work ethic is something to behold.”

McCann began her career at the famed Record Plant recording studio before joining songwriter and vocal producer Kuk Harrell’s team in 2011, working closely with talent including Frank Ocean, Jennifer Lopez, Justin Bieber and Rihanna, among others. In 2013, she joined Beka Tischker at Advanced Alternative Media (AAM), where they worked with songwriters and producers such as Julia Michaels, Mozella, Lindy Robbins, Noel Zancanella and Sarah Hudson — liaising with labels and publishers. While at AAM, McCann played an instrumental role in the management of Bieber’s 9x Multi-Platinum single “Sorry,” co-written by Michaels. After AAM, McCann joined the publishing team at Primary Wave as an AandR, where she signed Lady Gaga collaborator DJ White Shadow and RVRB. Most recently, she rejoined Tischker as an AandR at Wide Eyed Entertainment — signing Tobi Lou.

“I am thrilled to be joining the incredibly diverse global team at Downtown Music Publishing and look forward to being a part of the next chapter in its remarkable legacy. I have immense admiration for Mike, his leadership, and the value he places on culture and the creative community, executives included — a clear extension of the company’s values and priorities — and I’m truly honored to be part of what Downtown is building,” said McCann.

McCann’s appointment follows a number of other Downtown announcements, including the recent acquisition of music from the catalogs of Motown legend William “Mickey” Stevenson and accomplished songwriter Chris Braide (Beyoncé, Britney Spears, Christina Aguilera, Halsey, Lana Del Rey, Selena Gomez, Sia) — as well as over 350 works from the company’s purchase of independent music publisher Good Soldier Songs and the publishing catalog of The 1975, who renewed an exclusive songwriter agreement with Downtown last month. Last September, the company also announced an agreement with Wu-Tang Productions to represent the Wu-Tang Clan catalog. 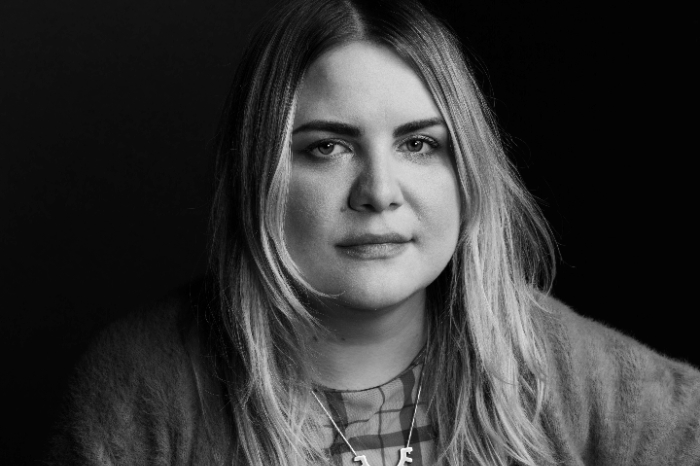 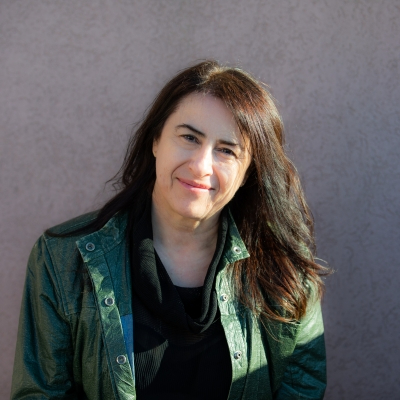 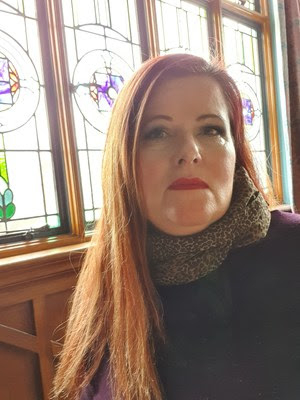 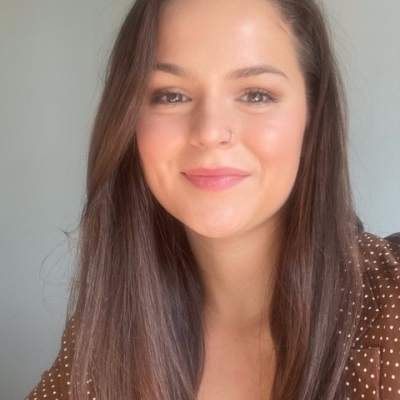