Legendary southern rock group The Marshall Tucker Band (MTB) has signed with the booking agency UTA (United Talent Agency) for exclusive worldwide representation in all areas (live concert bookings, literary deals, film, television, etc). Next year the MTB celebrates 50 years since it was originally founded in Spartanburg, SC in 1972. With the band’s “gold” anniversary on the horizon, MTB lead singer and founding member Doug Gray is excited for what the future holds. “There are no words to describe how excited we are that we will be working with United Talent Agency,” explains Gray.

“Individually and wholly, we feel as if this company is the organization to take us into our 50th year. Looking forward to seeing you all down the road!”

“We are beyond excited to represent The Marshall Tucker Band. We look forward to working on expanding the group’s iconic legacy to the next generation through touring, content, and branding,” says UTA’s Alec Vidmar, Greg Janese, and Lance Roberts in a joint statement.

The MTB is managed by Charlie Brusco and Darren Hagen in the Atlanta division of Red Light Management.

Nearly 50 years ago, The Marshall Tucker Band was founded in Spartanburg, SC. Thanks to hits like “Can’t You See,” “Heard It In A Love Song,” “Fire On The Mountain,” and “24 Hours At A Time,” the 5x Gold, 3x Platinum-selling Southern Rock group has sold millions of albums worldwide. MTB songs have been featured in major motion picture films and television shows including Breaking Bad, Blow, The Box, Swing Vote, Half Nelson, My Name Is Earl, Cold Case Files and Good Guys. CMT (Country Music Television) named the MTB’s “Can’t You See” the #4 Greatest Southern Rock Song. The MTB’s debut album, The Marshall Tucker Band, reigns as Gibson Guitar’s #5 Greatest Southern Rock Album. UltimateClassicRock.com crowned the MTB’s “Can’t You See” as the #1 Southern Rock Song and in 2013, GRAMMY® Magazine named the group’s logo as one of the most distinctive and iconic brands in music.

For more information on The Marshall Tucker Band, visit marshalltucker.com or the official Facebook Page. 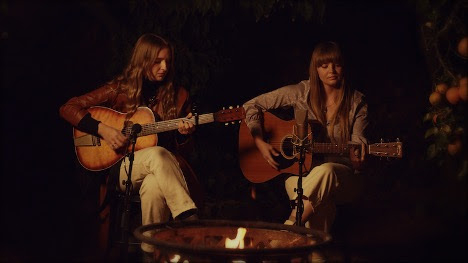 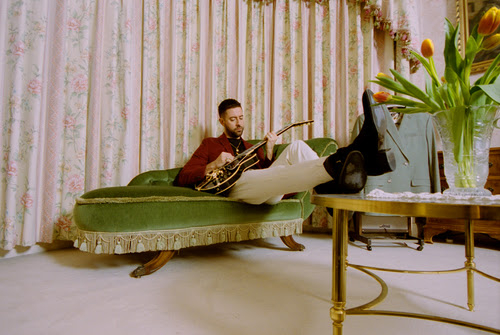 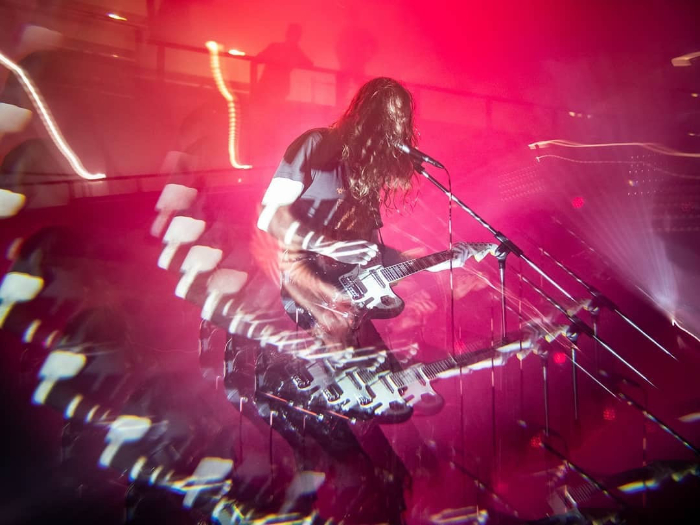 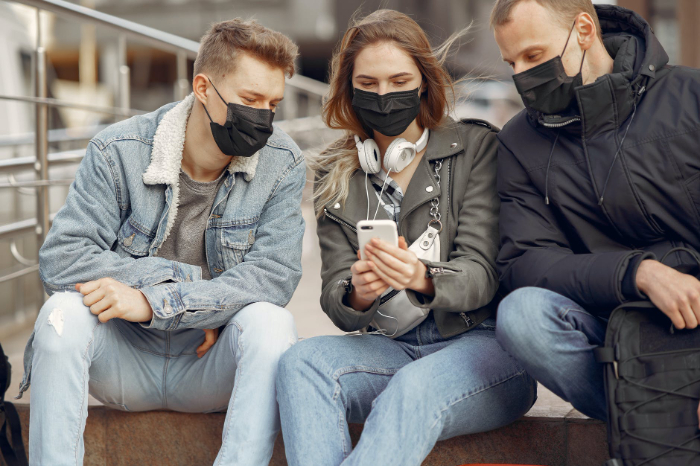