The folks at Music Power charts have released their Hip-Hop chart featuring only female emcees for December of 2020 and it sees the crowned queens of hip-hop owning the top spots. Megan Thee Stallion takes the top spot at an impressive 327.7 Million spins overall, followed at a long distance by Cardi B at #2 with 151 Million and Nicki Minaj holding down the #3 spot with 93.2 Million. Rico Nasty has made some strategic moves over the past several weeks pushing her to the #14 spot with 13.1 Million spins and we expect that number to climb quickly. 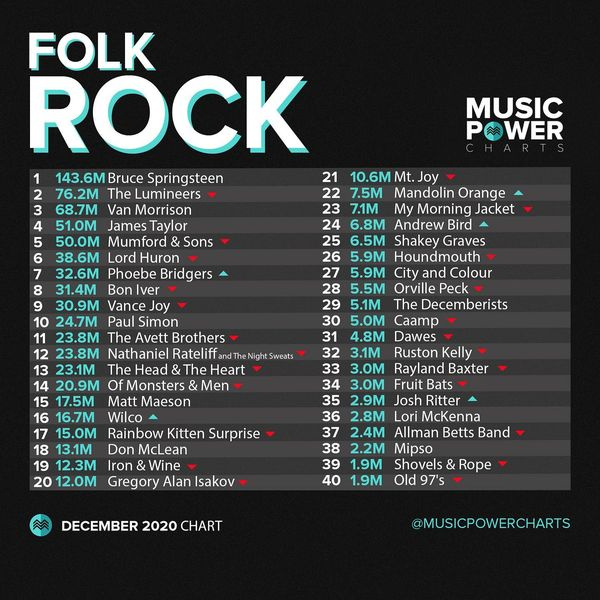 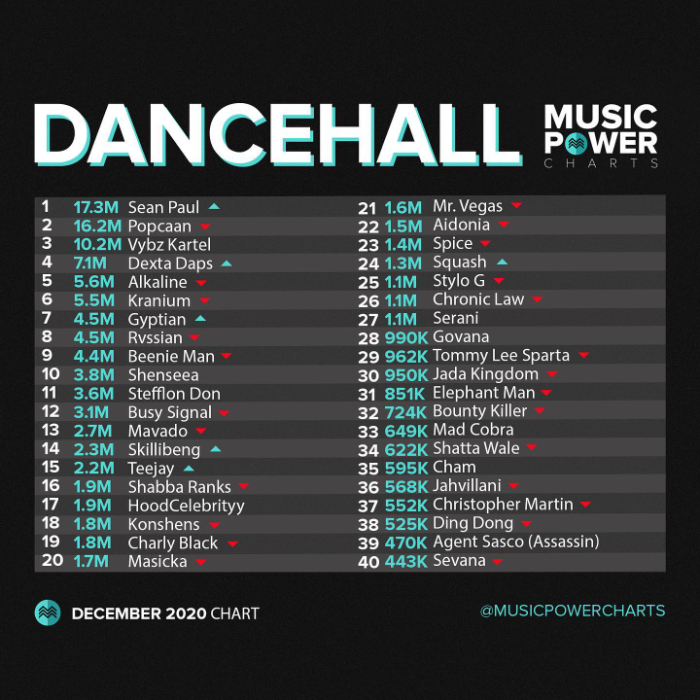