I have to admit, I wasn't at all familiar with Italian metalcore band Fragments of Sorrow before getting a peak at thier new video for "Going Under" but if first impressions mean anything, "metalcore" would not have been the term I would have used had I only seen the band and watched the video with the sound off. These guys took a page straight out of Kerrang or Decibel magazines in the image department with homage to full blown thrash-metal icons like Kreator, Sacred Reich, Havok or Nuclear Assault. There's fire, not one, but two Flying V guitars, double kick drums, ripped up jeans, flannel shirts hanging from the waist, backward baseball caps and blue jean jackets with the sleeves cut off. Those are the visuals.

Then you turn the volume on and that whole comparison crumbles. Musically, it's heavy, we'll grant it that. It's melodic, there are the requisite screams and postures and yes, listening to it, we would call it metalcore and pretty good metalcore at that. The lyrics are memorable and the chorus is, well, singable. When making the video, it seems that Fragments of Sorrow knew that tight jeans, lots of hair and an empty warehouse that only produces fire is the perfect recipe for a great 80's metal/hard rock music video. It's also the best treatment for their new single "Going Under."

Brimming with powerful riffs and melodic vocals that range from guttural growls to high-pitched shrieking, "Going Under" perfectly unites two eras of music. Watch the video above and judge for yourself.

"With 'Going Under' I wanted to blend older heavy stuff with some new model Metalcore," says vocalist Dave Birmingham. "The track and the artwork blend together perfectly. The allegorical concept of 'losing himself in the desert,' in a difficult place as real heavy moments happening in our common life. The lyrics talk about the wish of redemption from the tough moments, leading to the right path."

Fragments of Sorrow seem to be following that same path that bands like Blessed By a Broken Heart, Avenged Sevenfold, and Black Veil Brides all have of borrowing from the past, in this case the 1980s and early 2000s, to enhance the future. It's a sub-genre of metalcore that doesn't get a great rap in the late teens and now the 20s, but that will be interesting to watch develop, because, thanks to the watered down mess we have been force fed from bedroom studios worldwide for the past few years, I have a strange feeling that the world is about to wanna rock again. 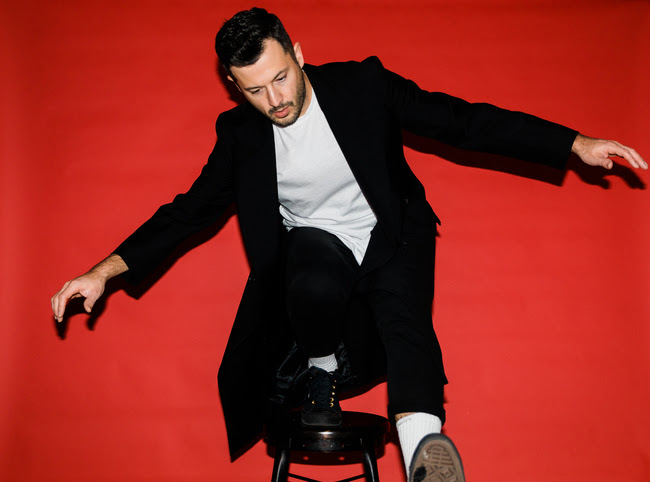 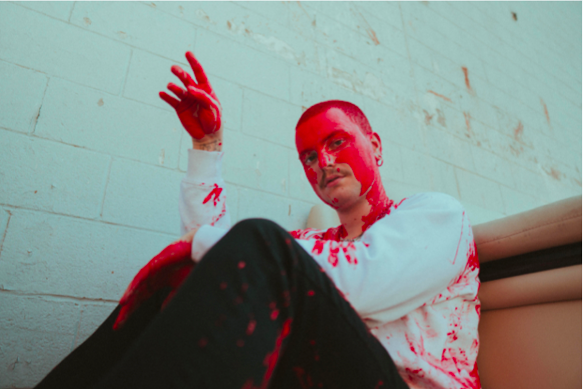 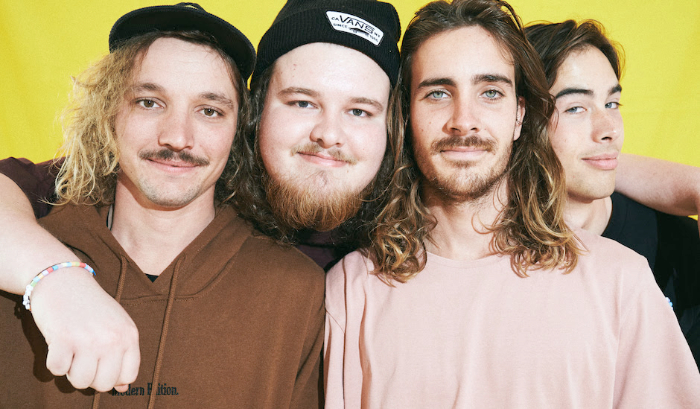